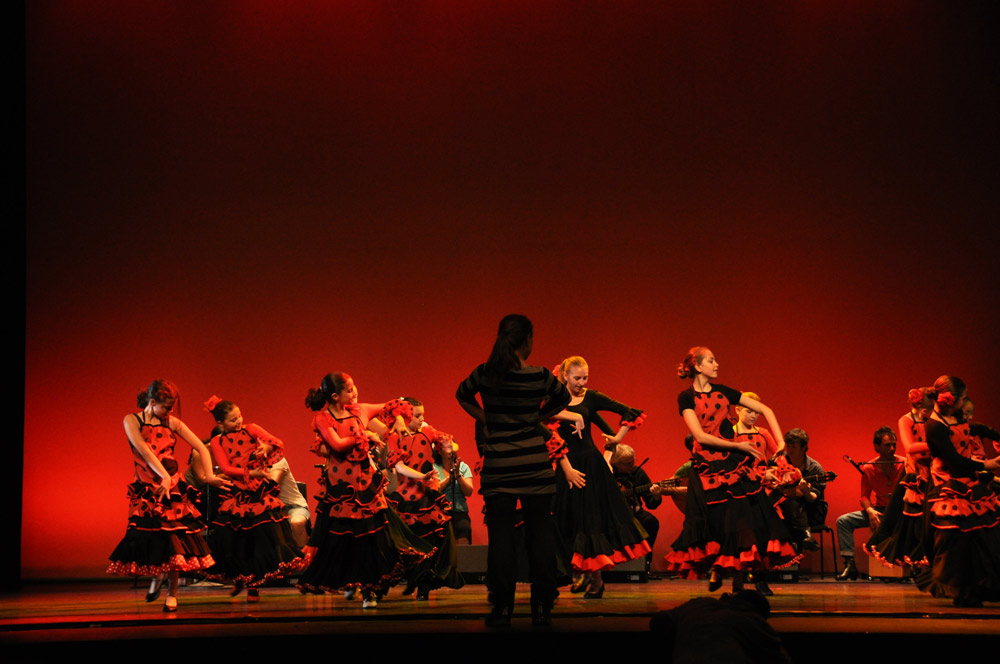 Drama: The kids will be doing a play and we will be making a short film of the play for the kids to keep forever.

Dance: We will be doing lots of technique but also getting the kids to be creative and have fun learning some beautiful choreographies.

Only limited places on this course and booking is advised ASAP.

Jade is a vastly experienced stage and screen actor, working Nationally and Internationally in some of the most prestigious theatres in the world. These venues include The National Theatre, The Royal Court Theatre, Hong Kong Arts Centre, Multiple seasons in London’s West End and she was a company member at Shakespeare’s Globe for four seasons, appearing in over 9 productions there.

Her screen appearances have been in a diverse range of programs, from recurring roles in popular British television soap and recurring dramas to the Golden Globe and Emmy Award winning film, Anne Frank –The Whole Story. She also works extensively in Radio and Voice Over.

She was head of Drama at La Escuela de Bailes’sSaturday School when it was based at the Latin Quarter in London and is currently resident Drama Teacher at Redroofs Theatre School in Maidenhead.

Nuria is Head Teacher and Artistic Director of the Escuela de Baile and primarily based in London, though she is a regular guest teacher at prestigious schools all over the world.  Nuria has also taught at the Royal Academy of Dramatic Art, The American School in London and at the annual summer course at LEDB’s twin school in Jerez.  She holds the Instructora de Baile qualification from the Sociedad de Baile Español (Spanish Dance Society).

Please contact Nuria Garcia for details and to book your child’s place.

This website uses cookies to improve your experience while you navigate through the website. Out of these, the cookies that are categorized as necessary are stored on your browser as they are essential for the working of basic functionalities of the website. We also use third-party cookies that help us analyze and understand how you use this website. These cookies will be stored in your browser only with your consent. You also have the option to opt-out of these cookies. But opting out of some of these cookies may affect your browsing experience.
Necessary Always Enabled
Necessary cookies are absolutely essential for the website to function properly. This category only includes cookies that ensures basic functionalities and security features of the website. These cookies do not store any personal information.
Non-necessary
Any cookies that may not be particularly necessary for the website to function and is used specifically to collect user personal data via analytics, ads, other embedded contents are termed as non-necessary cookies. It is mandatory to procure user consent prior to running these cookies on your website.
SAVE & ACCEPT